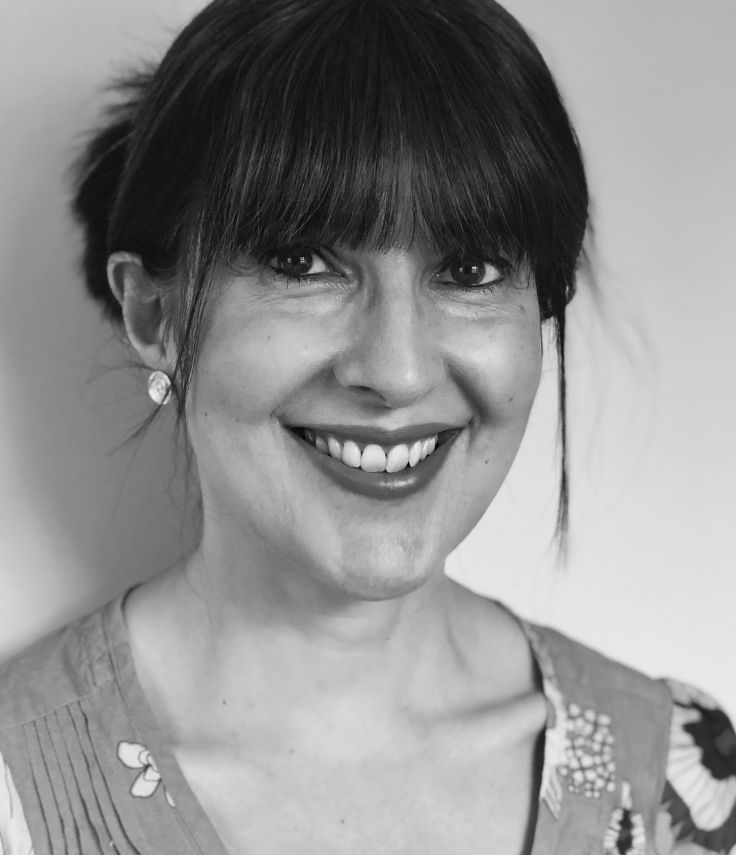 Louise Jensen has sold over a million English language copies of her International No. 1 psychological thrillers 'The Sister', 'The Gift', 'The Surrogate', 'The Date', 'The Family', 'The Stolen Sisters' and 'All For You'. Her novels have also been translated into twenty-five languages and are for sale in over thirty territories. Louise's books have been featured on the USA Today and Wall Street Journal Bestseller’s List and have been optioned for TV.

When Louise isn’t writing thrillers, she turns her hand to penning love stories under the name Amelia Henley. Her debut as Amelia Henley, 'The Life We Almost Had' was an international bestseller. 'The Art Of Loving You' is out now.

Louise also writes short stories which have been featured in various publications including 'My Weekly', 'Best', 'The Sun' and 'Hello' magazine.

Louise lives with her husband, children, madcap dog and a rather naughty cat in Northamptonshire. She loves to hear from readers and writers.

‘With great skill, Jensen slowly unveils the well-hidden aspects of all three characters and propels the book to a moving and convincing conclusion’ - Daily Mail

‘A very good study of vulnerability, and how our best intentions can often lead us astray’ - The Guardian